Start a Wiki
WELCOME TO THE 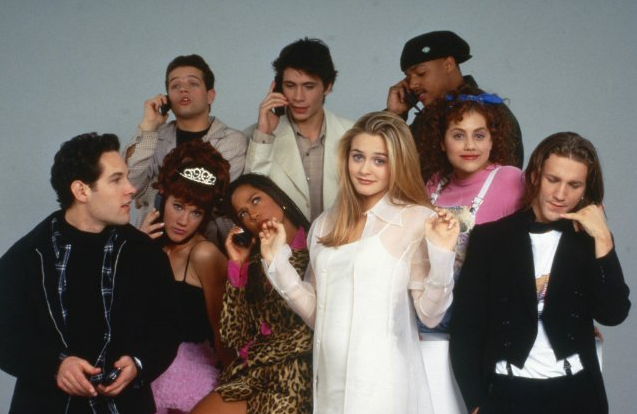 Clueless is a 1995 American comedy film loosely based on Jane Austen's 1815 novel Emma. It stars Alicia Silverstone in the lead role, Stacey Dash, Paul Rudd, and Brittany Murphy. The film is set in the town of Beverly Hills and was written and directed by Amy Heckerling and produced by Scott Rudin, it was released in the United States on July 19, 1995. The film spun off a television sitcom and a series of books.

Retrieved from "https://clueless.fandom.com/wiki/Clueless_Wiki?oldid=4658"
Community content is available under CC-BY-SA unless otherwise noted.